The 2015 edition of  the Game-Fair was a real success.

During the Game Fair – 2015, which this time took place in Lamotte- Beuvron – France, Stéphane Alsac and Manu Laplace, the famous master cutler of  Thiers, have finally revealed the result of their collaboration : The Collection ” Alsac -1515 ” : a collection of 1515 knives made ​the Great Manu Laplace and his team and designed by Stephane Alsac .

On that occasion, the two artists decided to release a ” Collector’s Edition ” : An elegant black box containing a numbered and signed lithography by Stephane Alsac from the painting which recover the knife handles and a knife , also numbered and signed by Manu Laplace .

This ” Collector’s Edition ” has been a great success , and there only remains a few boxes available. 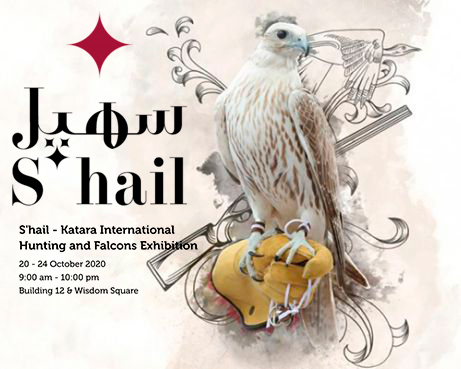 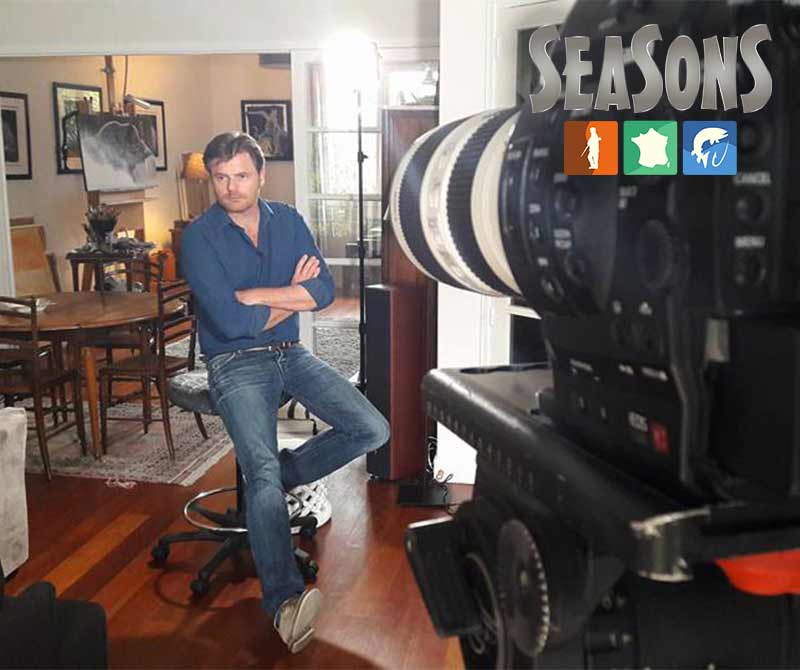 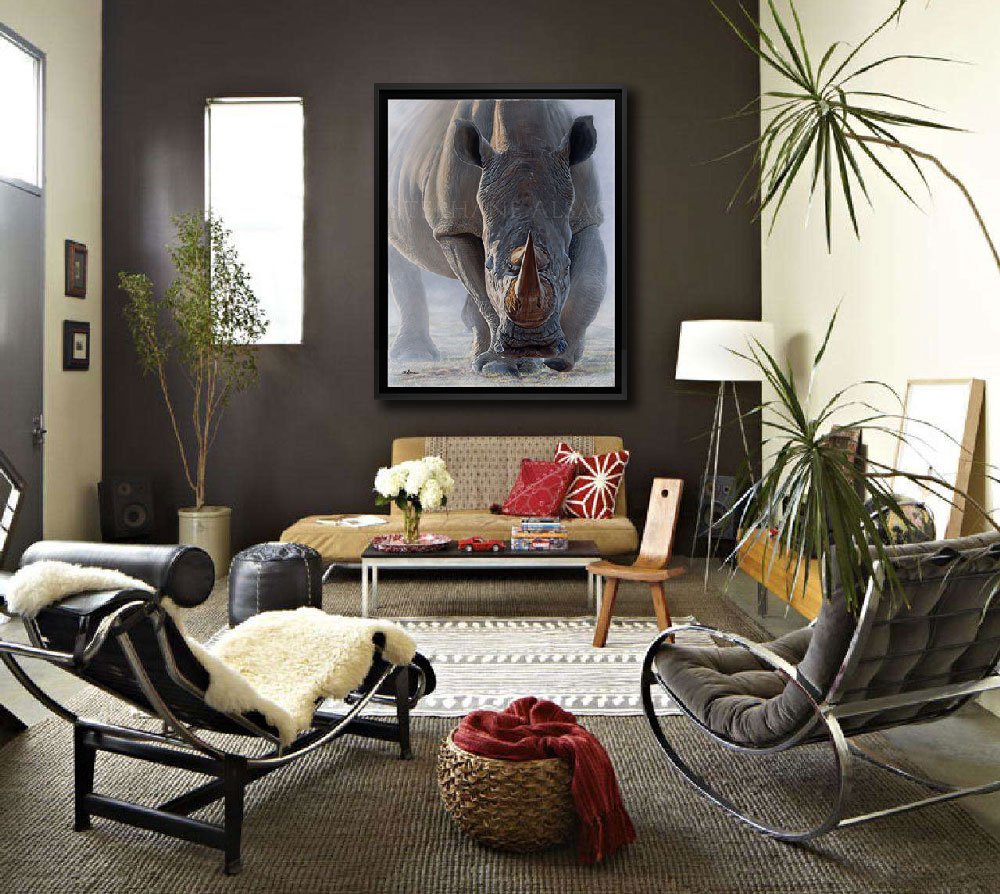 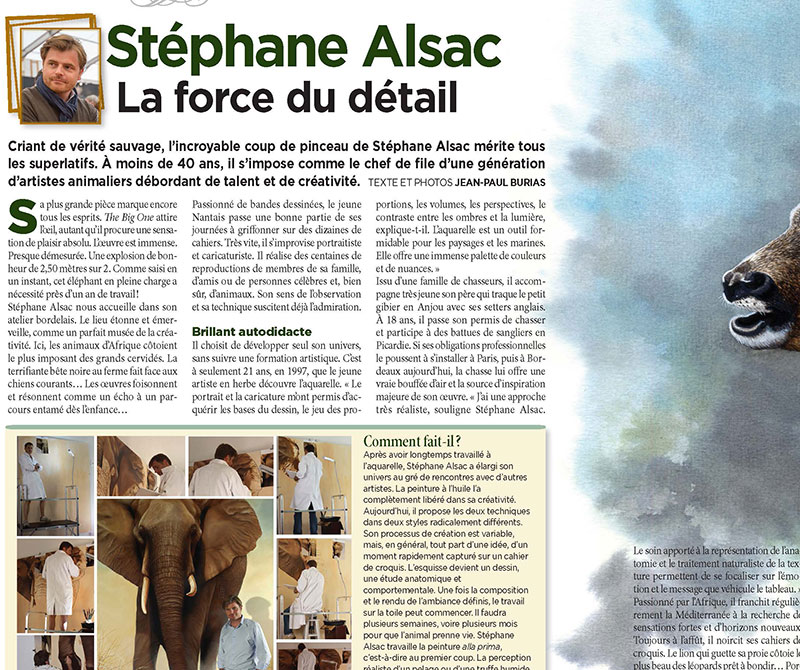 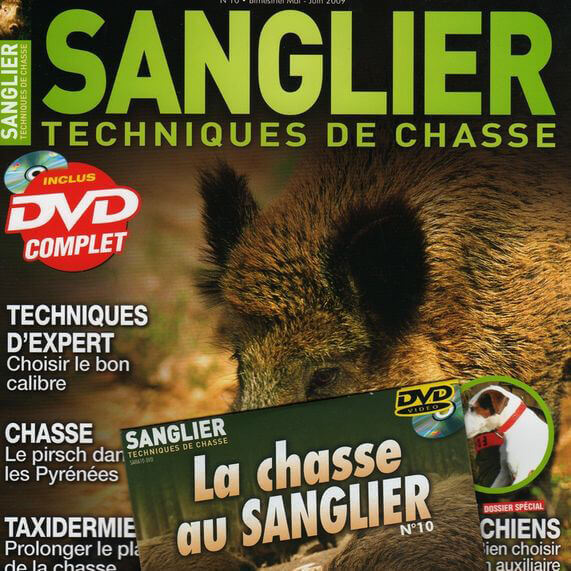