The watermark does not appear on the painting.

There were eight tiger subspecies at one time, but three became extinct during the 20th century. Over the last 100 years, hunting and forest destruction have reduced tiger populations from hundreds of thousands of animals to perhaps fewer than 2,500.

Tigers live alone and aggressively scent-mark large territories to keep their rivals away. They are powerful nocturnal hunters that travel many miles to find buffalo, deer, wild pigs, and other large mammals. Tigers use their distinctive coats as camouflage (no two have exactly the same stripes). They lie in wait and creep close enough to attack their victims with a quick spring and a fatal pounce.

Despite their fearsome reputation, most tigers avoid humans; however, a few do become dangerous maneaters. These animals are often sick and unable to hunt normally, or live in an area where their traditional prey has vanished.

Stephan Alsac is a hyper-realistic contemporary painter. His paintings, most often oil paintings, represent animals with an astonishing realism close to photography. The idea here is not to reproduce a photo, but to sublimate the animal and make it “truer than life”.

You want to immortalize a moment, a souvenir from Safari, commission an Original Painting of the size that suits you and in the style of painting that you like.

Contact Stephan Alsac to discuss your painting project with him. He will define with you the animal subject answering your expectations which will sublimate your interior. 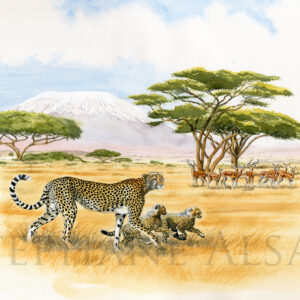 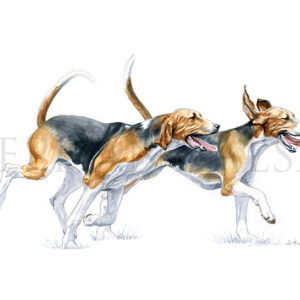 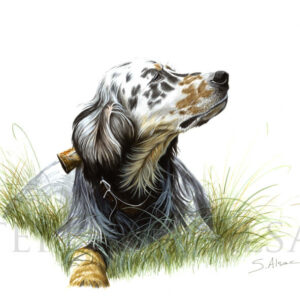 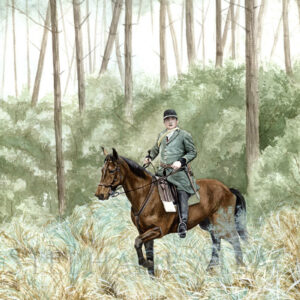 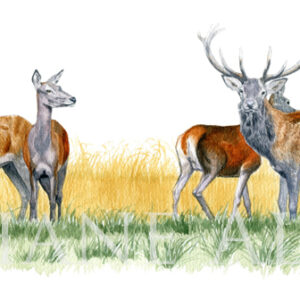 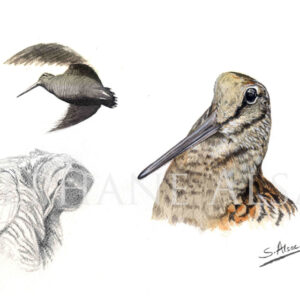