For the first time in its history, Versailles organize an exhibition about King Louis XIV from  October 20th 2009 to February 7th, 2010. 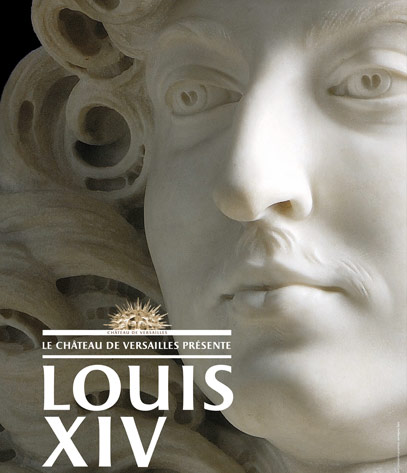 The exhibition  Louis XIV, the man and the king brings together over 300 exceptional works from collections around the world, and never met until today. Paintings, sculptures, Art objects and furniture will be exposed.  These masterpieces, some never presented in France from the Ancien Regime, allow the public to better know the famous monarch through his personal tastes than his public image.

This is an opportunity to discover the incredible collection of animal paintings ordered by Louis XIV, including its wildlife artist favorite, Alexandre-Francois Desportes. 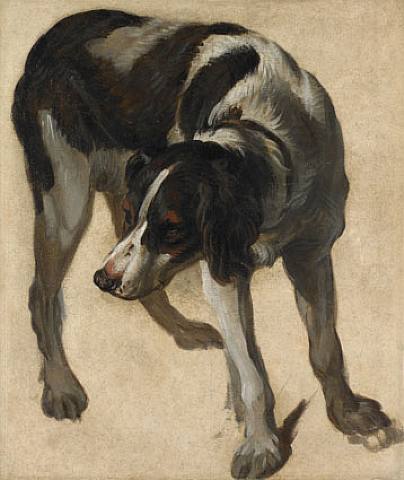 Alexandre-Francois Desportes, born in 1661 in Champigneulle (Ardennes) and died in Paris in 1743, is a French painter who can be considered as the founder of the French Animal Portrait.

Painter of the Royal hunting hounds,  Desportes followed the king during his hunting.

The Museum of Hunting and Nature in Paris has collected a large proportion of animal works. The Louvre Museum has his portrait painted by himself and several of his best pictures.  A full room of the International hunting Museum of Gien is devoted to it. (Wipikedia source) 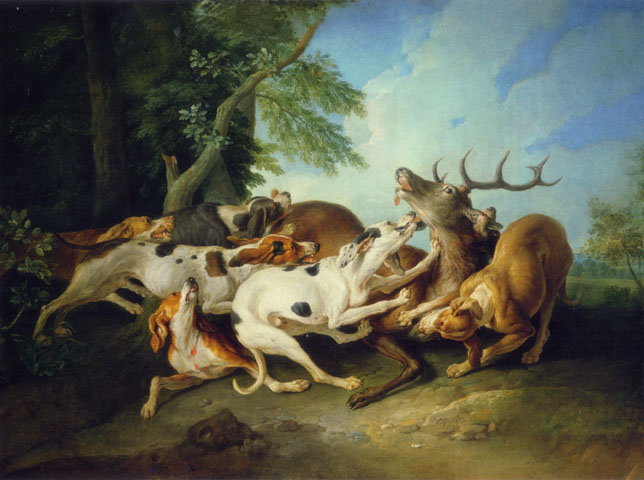 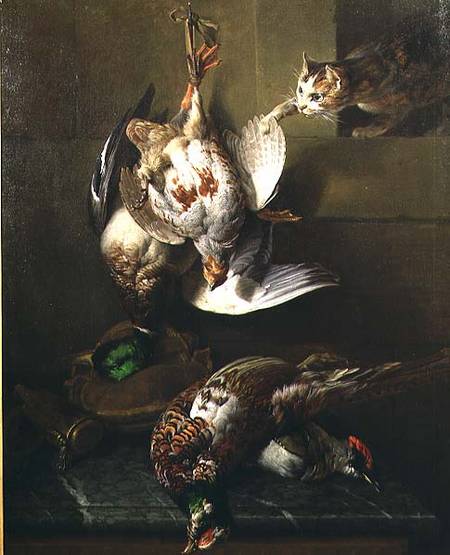 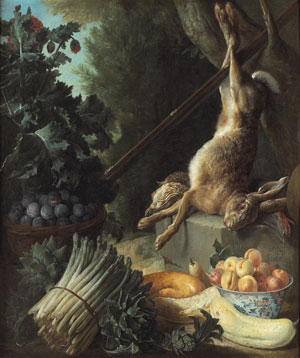 the site of the exhibition Louis XIV, the man and the king : http://www.chateauversailles.fr 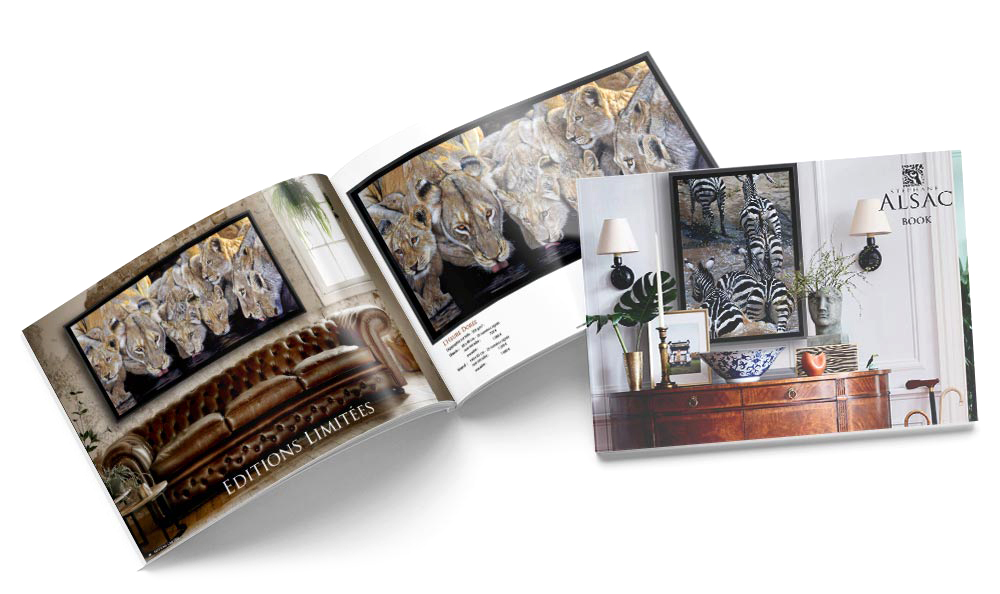